Landscape Architecture – How we use science to designing inspirational spaces 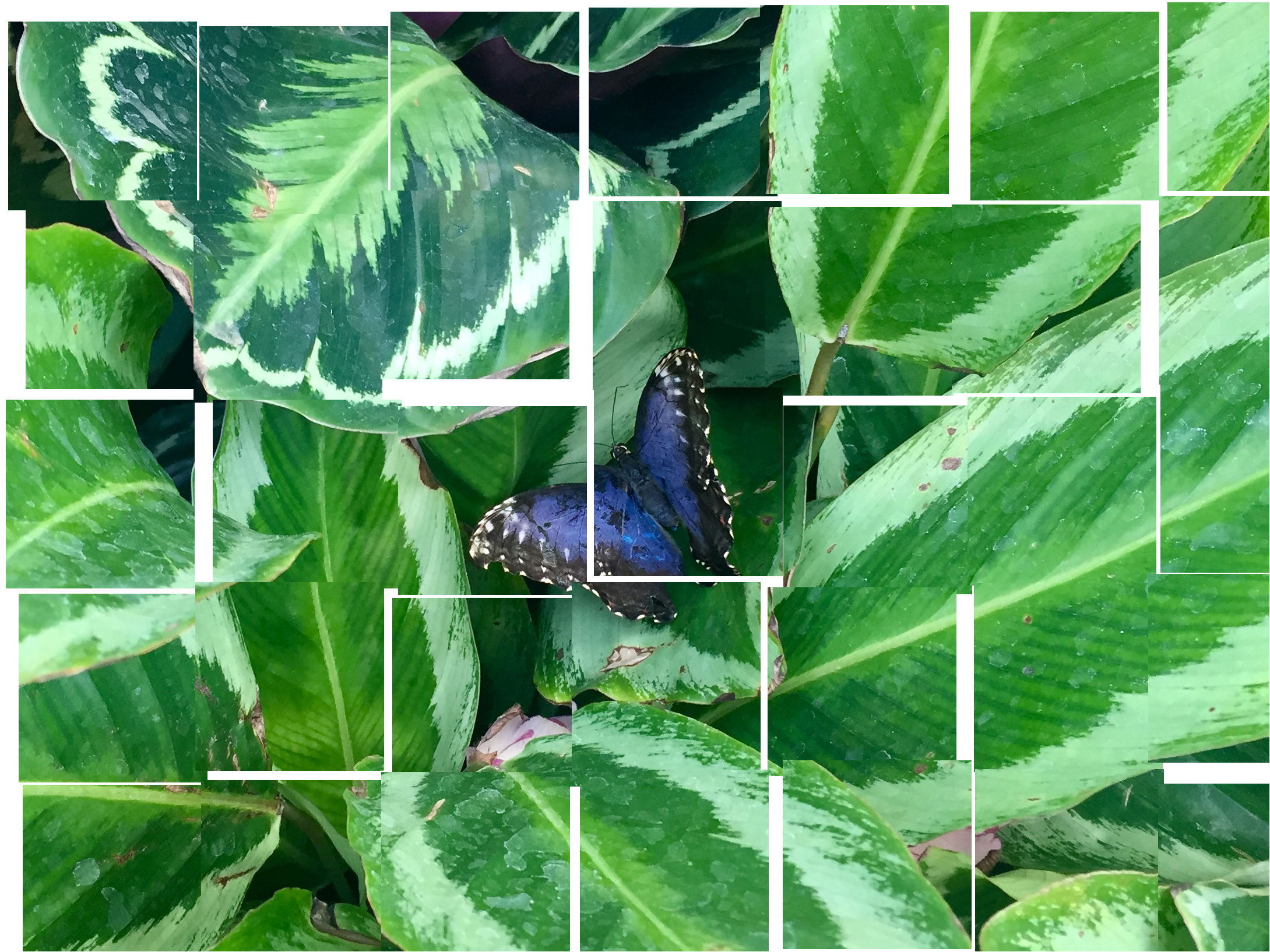 Landscape professionals have been integral to the design and implementation of some of the world’s most iconic public spaces, from the English gardens of ‘Capability Brown’ to the Palace of Versailles by André Le Nôtre. Such successes are the result of a combination of creative vision and scientific knowledge, all of which culminating with a thorough understanding of the living environment.  Much of the day to day natural science may be provided to the Landscape Architect through the uses of informative publications, such as plant user guides and botanical publications. Other, perhaps more unusual scenarios, require the Landscape Professional to have a distinct understanding of both their profession and those of others, including landscape scientists and associated professions. This blog will explore two examples of contemporary landscape designs that are the result of such collaborations.

Following a set of ecological principals, The Emscher Park Project in Duisburg, saw the development of a former disused ironworks, transforming the site into a public park. The natural decay and dilapidation of the site presents a strong connection with its industrial past, but also illustrates how nature itself can reclaim ‘industrial relics’. The design and development of such a site required a detailed understanding of the regenerative processes of native flora and habitat development, in relation to how species have colonised the built environment. In addition to this, an appreciation of industrial architecture and sports recreation enabled the design team to turn an ‘industrial relic’ into a space for active recreation, using the structural framework of the building as a playground. This project demonstrates the need for Landscape Architects to understand both the natural and built environment to realise a space, as well as have an appreciation of the effects of time, both as degenerative and regenerative process.

The award winning Northala Fields in Ealing was conceptualised by artist Peter Fink and architect Igor Marko (LI, 2010) and is a strong example of a contemporary art and science collaboration. The innovate design on the site used 65,000 lorry loads of construction spoil from other development projects in East London to create a series of sculptured earth mounds. These mounds were created with varying soil conditions that supported different wildflower and grass seed mixes to give four distinct habitats; neutral and marshy grassland, moundside wildflower meadows, streams and swales and woodland and scrub.  In-depth scientific knowledge of soil make up, plant species and long term habitats was essential in such a development. In addition to this, by reusing local spoil, the scheme also made a dramatic contribution to shrinking the ecological footprint of West London construction projects. Finally the artistic mounds went beyond the purely aesthetic and were strategically located to shield the park from the noise of the nearby A40. Insight from sound scientists in the analysing of soundwave distribution was paramount to the creating of a peaceful park.